It happens each year in our picturesque little alpine village….and invasion by sweaty grunting super humans in kilts. The Bavarian Highland Games are hosted each September by the Wasmeier Museum.

Like thunder through the alps, these games which have become emblematic of Scotland, along with bagpipes, the kilt, and these games showing local feats of strength. Many of the events at the Bavarian Highland Games will be recognizable as events well known in traditional games but here in Schliersee they have bit of Boarisch (Bavarian) flavor to them.

And many many more….

It is a true test of local strength. Both men and women participate and both

sexes are truly impressive. Spectators pack around the events ring and perch on the grassy hillside for best visibility. It is definitely a great day in the summer sun. Bring your thirst as you won’t want to miss a big cold mug of Wasmeiers historic home brew.

You can come and see these magnificent Bavarian bodies for yourself at the 7th annual Bavarian Highland Games being held on 3 September 2017 from 10 am till 1700 at the Markus Wasmeier Freilichtmuseums in Schliersee. 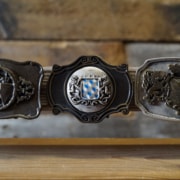 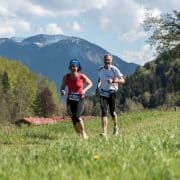 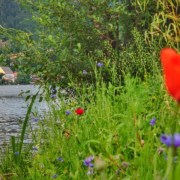 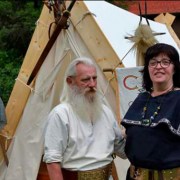 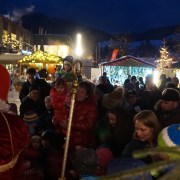 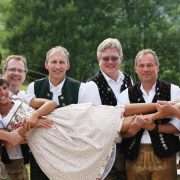